In the northwestern section of the island, this beach stretches for 11km (6 3/4 miles) along the sea and is backed by some of the most hedonistic resorts in the Caribbean.

It began in 1906 when Dr. Alexander James McCatty generously donated his beach property to found a bathing club in Montego Bay. The Club got its name because it was used by Dr. McCatty and his friends, who were mainly from the medical profession and, at that time they entered the tiny beach through a cave. The cave however, was destroyed by a hurricane in 1932. The water which is crystal clear has a temperature range, winter and summer from 78 to 84 degrees Fahrenheit, 22 to 28 Celcius.

In the end of early 1920's, Sir Herbert Barker, a famous British Osteopath visited the beach and later published an article boosting it by declaring that the waters have curative powers and that he was restored to good health after bathing there. He said the waters could cure several ailments. This heightened the allure of the beach and Doctor's Cave became famous overnight as foreigners, many rich and famous came to try the water. Hotels were build in the immediate vicinity and thus began the tourist trade.

We are a lot more than just a great beach. We are located in the middle of Montego Bay's "Hip Strip" Gloucester Avenue. 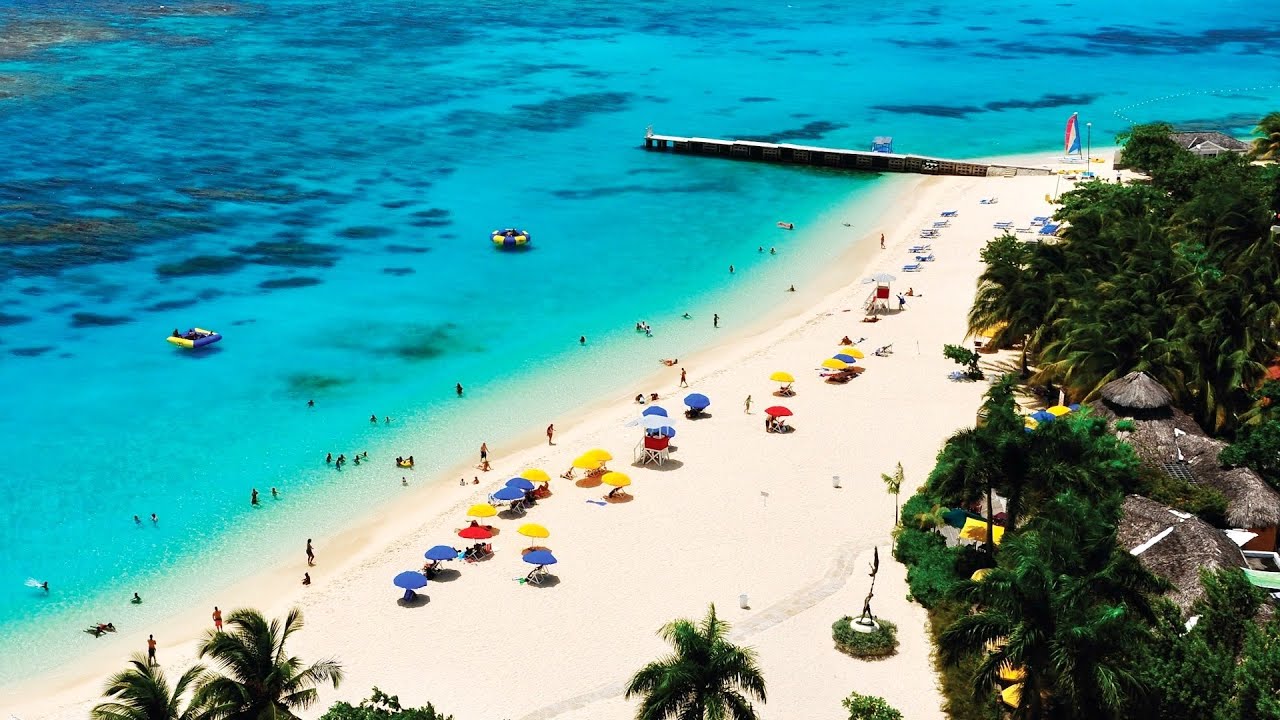 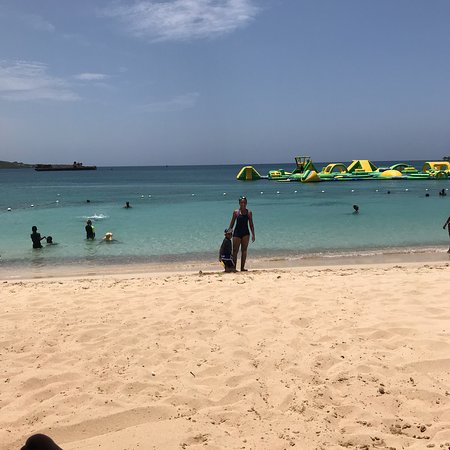 A 1000 ft stretch of pristine white sand and clear water in a thousand shades of breathtaking blue inspires a true Caribbean Experience.

Walter Fletcher Beach is located on Gloucester Avenue popularly known as 'the Hip Strip' in Montego Bay, St. James. It is formally known as Aquasol Theme Park. This beach is recently refurbished, centrally located and is easy accessible. It is found directly adjacent to the Old Hospital Park on the east and Dump-Up Beach to the west.